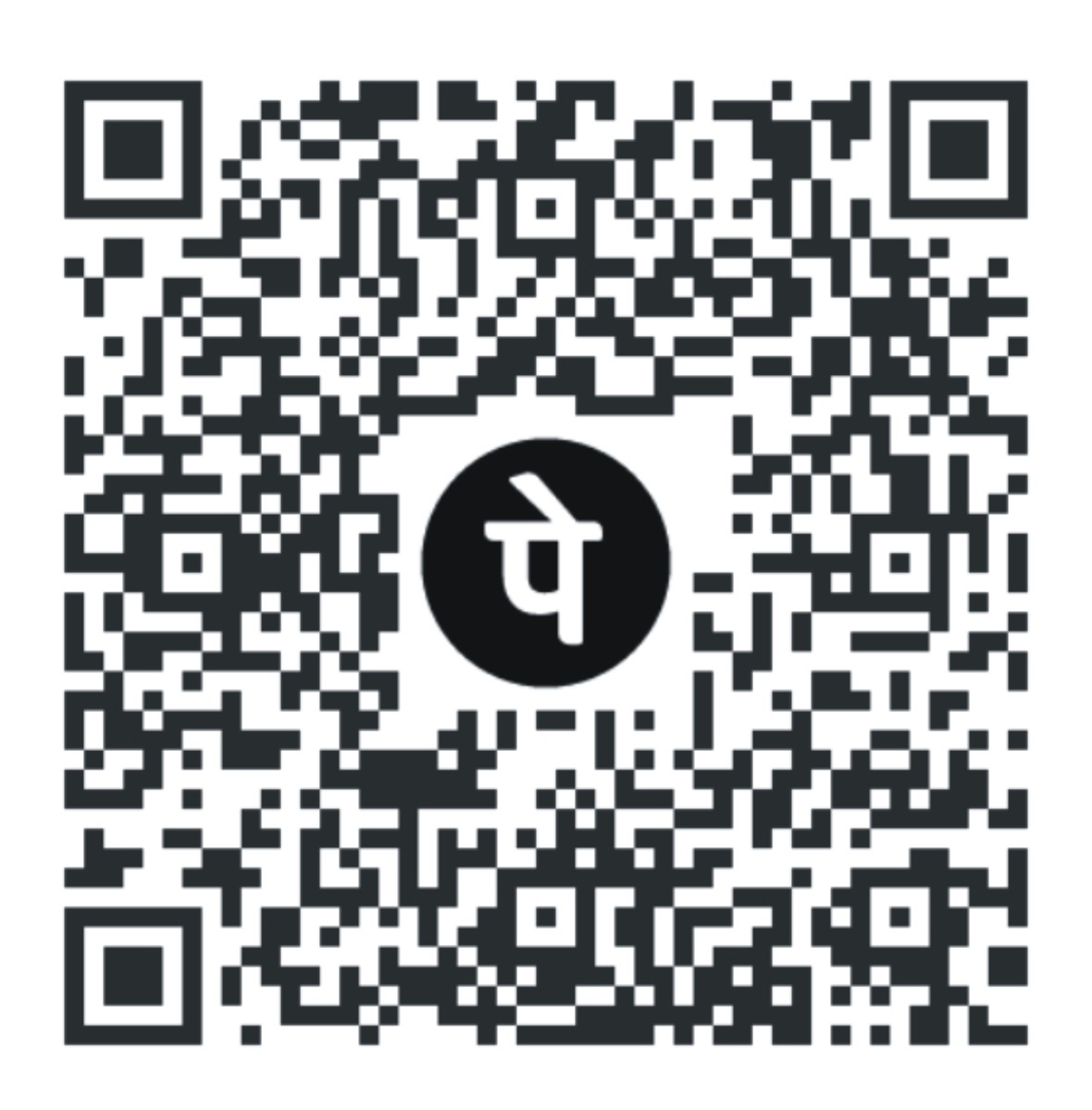 The Indian Armoured Corps has played a stellar role in the history of the Indian Army. The book chronicles in telling detail the actions thereof from the Second World War onwards. It provides interesting reading for both young officers and for those who are knowledgeable about the affairs of war.

The details in the book are objective and intended to give the reader an accurate idea of events in which our tanks and tank men have been operationally involved. All accounts, right from the time of the Second World War to the last operations, covered in the book, clearly underline the synergy that was there between various arms. It flows that such synergy would also be required in the future for conduct of military operations.

There are no reviews yet.