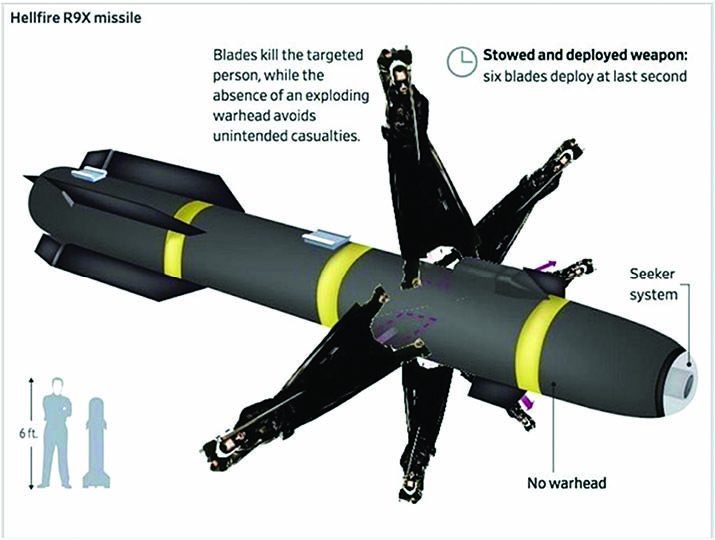 Ever since the US. troops withdrew from Afghanistan, the country has fallen into a humanitarian and economic crisis. The situation is grave and its populace is facing serious food shortages and insecurity. Millions of Afghans have no steady means of income.

Earlier, too, seventy-five per cent of the Afghan economy was dependent on aid, which has now dried up. The situation has become worse with a drought that has hit the country. There are sanctions in place after the Taliban takeover. Even the foreign reserves that the Afghan central bank holds in the US and in [European Union] countries have been frozen. The country has no monetary policies to run its government.

Pakistan is in a serious and irreversible economic crisis. West Asian regions which have been Islamabad`s traditional allies and easy lenders, are no more willing to entertain Pakistan`s repeated requests for bailout packages. According to reports, Pakistan`s military chief, General Qamar JavedBajwa has intervened and sought US support in securing the IMF loan amid the falling foreign exchange reserves. The military stepped in as usual after the recent political turmoil.

Data released by the State Bank of Pakistan (SBP) showed the reserves have fallen by $754 million between 15 and 22 July. On 22 July, the foreign currency reserves held by the country`s central bank stood at $ 8,575.16 million. This fall would have shaken the country’s policymakers and made them vulnerable to manipulation.

Visibly, both the countries are struggling to survive economically and would be looking forward to pleasing the Americans.

The Elimination of Ayman Al-Zawahri

A precise airstrike using two Hellfire missiles killed al-Qaeda leader Ayman al-Zawahri on 31 Jul. It raises many questions which will get answered by and by.  At this stage, it may be prudent to examine who gains, and who loses.

Pakistan, is a Gainer?

Al Jazeera has reported that Pakistan has reached a staff-level agreement with the International Monetary Fund, a milestone that would pave the way for the release of an additional $1.2 billion in loans and unlock more funding. Pakistan’s rupee, dollar bonds and stocks rose as investors cheered the prospect of a bailout. Pakistan would have taken extreme steps to allow these concessions to happen.

Since Pakistan is celebrating, they perhaps have had a hand in the strike. They have their backs to the wall and they would do anything to make America happy. They would have helped with intelligence and logistics in the well planned and precise operation. Yes, Pakistan surely is a gainer.

Taliban promised in the 2020 Doha Agreement on terms of the U.S. withdrawal from Afghanistan that they would not harbour al-Qaida members or those seeking to attack the US. The violation is glaring, al Zawahri was being sheltered by al-Qaeda – the safe house where al-Zawahri was staying in Kabul was the home of a top aide to senior Taliban leader Sirajuddin Haqqani, a deputy head of the Taliban, and interior minister in its government. The sanctions are bound to become more stringent for the violation.

Sirajuddin heads the Haqqani network, a powerful faction within the movement. In the 1980s, they fought the Soviets and over the past 20 years, US led NATO troops and the former Afghanistan government. An interesting twist, the Haqqanis, have rivals within Taliban leadership, who believe Sirajuddin Haqqani wants more power.

Already struggling from economic hardships, the US and its allies have cut off billions in development funds to Afghanistan as well as frozen billions in Afghan national assets. The Taliban would be desperate for concessions and willing to oblige the Americans. With their presence in Kabul, the Taliban would assist the Americans in tracking, identifying and illuminating the target.

The US is back in the News and Celebrating

President Biden announced the killing of Ayman al-Zawahiri and “closure” to families of those killed in the 9/11 attack; Biden improves his rating and America accolades for eliminating a dangerous fugitive without collateral damage.

A Hellfire R9X Missile was used to eliminate Ayman Al-Zawahiri. The missile was an anti-tank weapon developed in the  1980s, and modified several times, after the 9/11 attacks, to target individuals.

The R9X variant of Hellfire has several special abilities. It is designed to plunge more than 100 pounds of metal into car roofs or buildings to eliminate its target without harming nearby individuals and structures. It has six long blades packed inside the missile which open moments before impact to ensure that it shreds anything in its path.

It is five feet tall and weighs just over 45 kgs. The missile has been used earlier to kill too. The aim of the Hellfire R9X missile was to decrease civilian deaths. Some people call it the ‘flying ginsu’ as a tribute to popular knives. It is also a reference to the blades that can cut through buildings or car roofs and kill the target.