Sub Title : Value based ethos is the leading driver in the profession of arms 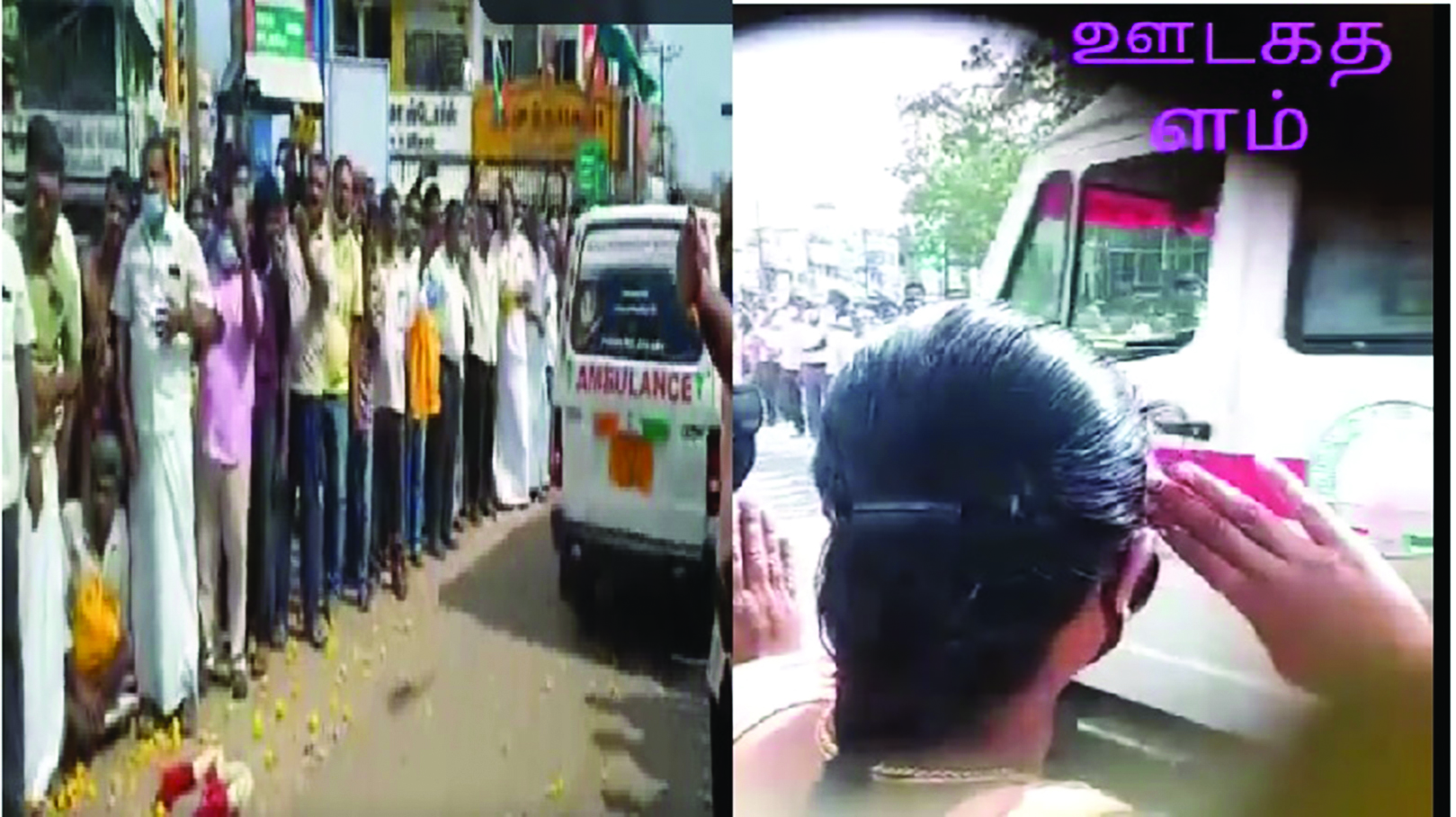 Value based ethos is of the essence for the armed forces as it is the leading driver in the profession of arms. We must cherish the values that we are supposed to imbibe for only then will we be able to live up to the faith and trust that the people of the nation have reposed in us

A horrific tragedy indeed – the helicopter mishap at Coonoor in which the CDS, Gen Bipin Rawat and his wife along with twelve brave hearts of the armed forces lost their lives. Tragedies have an inherent attribute that they draw people together. However, this facet has never been proven to the extent that has been done by this incident. Deaths in natural disasters and accidents are intrinsically woven into the fabric of life but never before has the outpouring of grief seen such collective proportions. The unfortunate incident had the entire nation grieving. The trigger which sent the entire nation into mourning was the coverage on National TV, the kind of which has never been seen before. It all started with news about an IAF helicopter having met with an accident then went onto chronicle the entire span of events from the burning mangled remains of the ill-fated helicopter at the accident site, dignitaries including the PM paying homage as the bodies arrived at the Delhi airport, huge queues waiting outside the home of the CDS to pay homage through to the cremation. Nilgiris, where the accident happened shut down for a day as a mark of respect for the departed. This was prompted entirely be people’s sentiments. Usually, such emotions are driven more by extraneous influences like political affiliations and sentiments about leaders in public life, who are perceived to have done good.

That this very sad loss of precious lives, resonated in the minds of people across the entire nation brought to the fore the point that there is a deep connect between the soldier and the ordinary citizen and that people hold the soldier in high esteem. Whilst the reaffirmation that soldiers are held in high esteem is very heartening it also requires concomitant reciprocity on part of the armed forces, which is a matter of much more importance than feeling good about being looked up to. That the armed forces will perform their duties professionally and give their work a hundred percent is a given. What then are these expectations and what is it that is required from the armed forces personnel to be worthy of the high pedestal that the nation puts them on ?

Philip Mason in the classic ‘A Matter of Honour’ states that there are certain virtues-loyalty to comrades and fidelity to an oath etc, without which an army is nothing and that personal honour and integrity are the most important assets of an army. Since the book was written about the army it does not mention the other two services. But given that all three have a common mission and stand for the same cause, these values apply in equal measure to them. It is these values and traits that make the ordinary citizen see armed forces personnel in a different light.

It is therefore incumbent on all of us to ensure that we live up to these values. Not only do we owe it to our profession, but we also owe it to the people of this country. Idealistic words these some would say, and that trust and loyalty etc are old fashioned values. Not for our profession, for it is these qualities which form the very foundation of the services and the ethos thereof is woven around. Dilution of any kind negatively impacts esprit de corps and unwittingly permeates down to lowering professional standards. It is therefore necessary that adequate premium is placed on these aspects. Since role models play a significant part in the grooming of officers, it is the bounden duty of officers at the mid and senior levels to set the right example. To this end the officer cadre must endeavour to harmonise self interest and personal ambitions with the good of the organisation – the statement is self explanatory and should require no further elaboration.

Another issue that has a deleterious effect on the image of the organisation is instances of dishonesty and moral turpitude. The norms as to what is acceptable and what is not are very well defined both by the rule book and traditions. Given that human beings are infallible there are bound to be some aberrations. Let us create an organisation culture which deals very strictly with deviations of any kind. When such incidents come to light, not only does the public lose faith, but the exclusivity associated with the armed forces suffers a serious blow. We cannot always blame others for lowering our social status.

The armed forces, more than any other profession, are driven by intangibles like loyalty and fidelity etc which are the essence of the value based ethos, without which the core of the armed forces would collapse. Only the façade will remain and the services will become a run of the mill job as any other. It is for all of us to cherish the values we are supposed to live by for only then will be able to live up to the faith and trust that the people of the nation have reposed in us as also keep the image of the services intact. Let us make it a Matter of Honour.