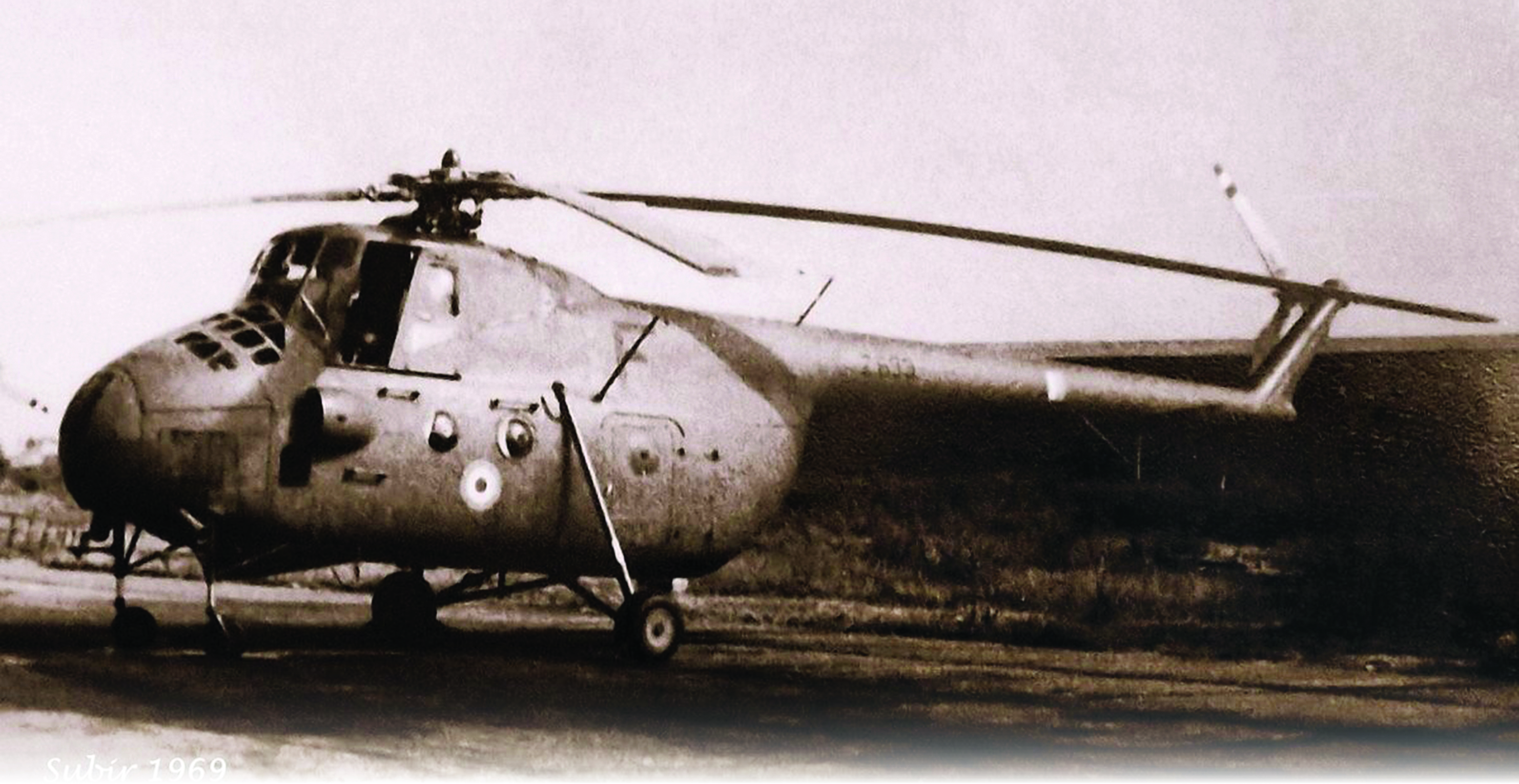 The war showed the versatility of the helicopter and air transport forces and how, if used intelligently, those assets could change the face of the battle. –Air Commodore (Retd) IshfaqIlahi Choudhury, ndc, psc, defence expert Bangladesh

4 Corps under Lieutenant General Sagat Singh started its campaign from Agartala. This Sector was defended by Pakistan 14 Infantry Division at Brahmanbaria with:

♦  313 Infantry Brigade at Maulvi-Bazaar, near Sylhet,

♦  and 27 Infantry Brigade at Brahmanbaria.

♦  23 Mountain Division was responsible for operations in Chandpur sector and clearance of the enemy in Lalmai hills.

The Indian Airforce put up a great show during the war, it fought off Pakistani pre-emptive air attacks in the West and destroyed Pakistani Air Force in the East, attaining complete air supremacy. This enabled a very high tempo of operations by the ground forces. Indian convoys could move bumper to bumper whereas all Pakistani troop movements were subjected to relentless and responsive air attacks. Air supremacy enabled the para drop at Tangail, this hastened the fall of Dacca. Air supremacy also enabled launch of heliborne operations to secure assault crossings over the Meghna River to threaten Dacca from the South and East.

4 Corps had assured air support from two MiG-21 Squadrons; and a flight of Hunters deployed at Kumbhigram. In addition, it had No 105 and No 110 Helicopter Units operating MI-4s. Later, two more helicopters joined in i.e 11–13 helicopters were always available for close support.

Helicopters were used extensively and innovatively to heli-lift troops across many rivers in the area. This added speed to the operations and imbalanced the defenders; rapid manoeuvre added tempo and momentum to the race for Dacca.

“It was the best battalion in my Division. It has great pride and esprit de corps; a feeling that nothing will deter and are prepared to make any sacrifice.”  -Major General K. V. Krishna Rao, GOC 8 Mountain Division

Two heliborne companies landed at Mirpara on the outskirts of Sylhet, at 3 PM on 7 Dec 1971 to the South-East of Sylhet across the Surma River. They were welcomed by the Pakistanis with heavy MMG fire and artillery shells, indicating that Sylhet was occupied and well defended. The landing troops held their ground in spite of strong reaction and counter attacks by the enemy.  There were no further flights on 7 Dec and the balance of the Battalion build up on 8 Dec.

All news and information during this war for the besieged enemy came from BBC Radio News which announced that a brigade of Gorkhas has landed at Sylhet. The battalion decided to continue to play to be a brigade and spread themselves out on ground creating a deceptive frontage. The enemy fearing the worst, formed themselves into a fortress waiting for an attack which never came.

Once the ground situation about the strength of the enemy became clearer, it was decided to establish early link up and reinforcement of the heliborne force. However, armed with the information that the enemy brigades that had to fall back to reinforce Dacca had been tied down, GOC 4 Corps decided to turn his attention towards Dacca. In furtherance of this plan, he decided to cross the Meghna river on priority. All helicopter resources meant for reinforcement of 4/5 GORKHA Rifles were diverted on 9 Dec for ferrying operations of 311 Infantry Brigade and 57 Mountain Division.

The situation was grim and desperate. The linkup which was to take place in 24 hours could not be affected even after seven nights and eight days. We had indeed entered a Chakaravyuh. Every passing day – nay every passing hour – was a life and death struggle. The only way seemed to be a final charge into enemy defences and thus dissolving ourselves into nothingness and in eternity. – Lt Col Arun Bhimrao Harolikar, MahaVir Chakra, Commanding Officer 4/5 GORKHA Rifles

The brave Gorkhas stayed on till cease fire without any heavy loads and supplies. By their aggressive patrolling and MMG and LMG based hunting teams, they prevented two brigade strengths from reinforcing Dacca. When they surrendered, the Pakistanis were surprised that they had been held only by a battalion. The Gorkhas were surprised too, what they thought was one brigade turned out to be two. (202 and 313 Infantry Brigade)! This battalion of 400 troops took the surrender of three brigadiers, a full colonel, 107 officers, 219 JCO, and 7,000 troops…very cautiously. Interestingly the surrender happened 24 hours earlier than the official acceptance of surrender by the Pakistani forces on 16 Dec.

Thus concluded the first ever successful Heliborne Operation of the Indian Army which tied down two Pak brigades from 7 to 15 of December. The battalion lost one officer, 2 JCOs and 11 other ranks and three officers and 36 other ranks were wounded.

The war was lost, while the battles were still raging on! Sylhet Garrison surrendered without testing enemy strength in the much-awaited Battle of Sylhet Fortress. – Major (Retd) Mumtaz Hussain Shah, was in the Sylhet Fortress with Pak Punjab Regiment, is now a free-lance journalist.

But Sylhet proved – if any proof was necessary – that the fortress concept did not work………..The use of MI-4s was impressive. – Brian Cloughley, History of the Pakistan Army

The heroes of this silent battle were Rifleman Dil Bahadur Chhetri, whose Khukuri accounted for eight Pakistan soldiers, he was awarded the MahaVir Chakra. Rifleman Phas Bahadur Pun and 2nd Lieutenant Hawa Singh were posthumously awarded the Vir Chakra. Captain Pravin Johry (posthumous) and Subedar Teerth Bahadur Gurung were awarded the Sena Medal. The battalion was awarded the Battle Honour Sylhet and is fondly called the ‘Sylhet Battalion’.