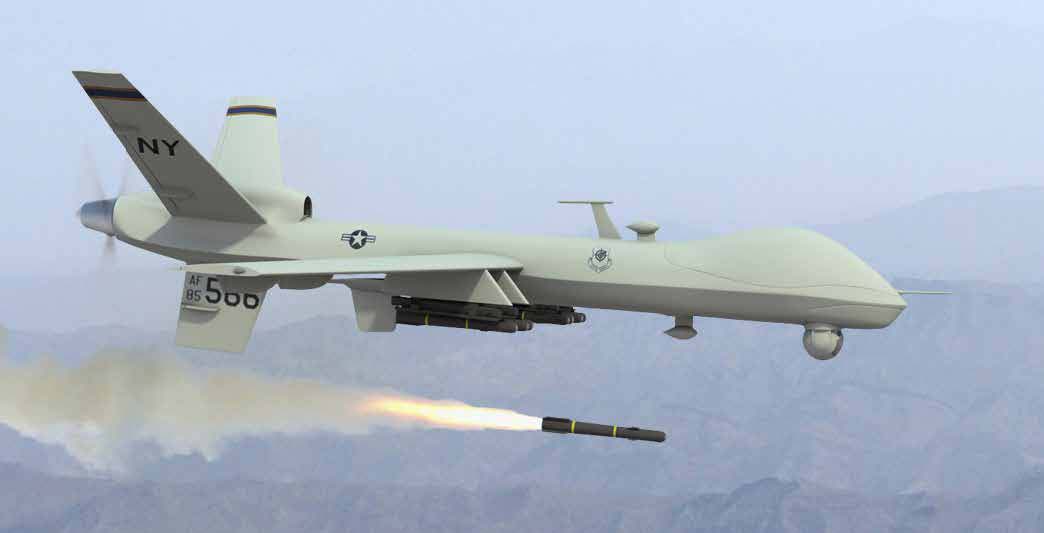 An Unmanned (Combat) Aerial Vehicle (UAV), also called a drone, in its combat role usually carries at least one of these military systems: surveillance system, electronic warfare system and/or aircraft ordnance such as missiles. Modern technology has enabled more and more capability on smaller and smaller size of unmanned vehicle making them a ferociously potent weapon system.

Anti-UAV/Drone defence system is designed to disrupt and neutralise UAVs engaged in hostile and malicious activity. The Drone is operated by a pilot remotely using line of sight wireless communication or from a communications centre which can be anywhere in the world. The controls then get extended over a satellite link. The Drone may also be programmed with information to fly on its own and complete its designated task.

Uses of a Military Drones

An Analysis of the Abqaiq–Khurais (Saudi Arabia) Drone Attack: 2019

Uzi Rubin, a prominent Israeli military expert, described the attack as one of the most audacious military surprises ever and a landmark event that bolstered Iran’s prestige domestically and internationally in defiance of the US sanctions.

On 14 Sep 2019, drones were used to attack the Saudi Aramco oil processing facilities at Abqaiq and Khurais. The Houthi movement in Yemen claimed responsibility. The attack caused large fires at the processing facility. Both facilities were shut down for repairs, cutting Saudi Arabia’s oil production by about half – representing about 5% of global oil production. A spokesman for the Saudi-led coalition fighting Iranian-backed rebels in Yemen, stated that 25 drones (perhaps the Samad long-range UAVs of unidentified origin) and missiles were used. Guards at the facilities reportedly tried to bring down the drones with machine gun fire with little success.

What is of concern is that Saudi Arabia’s missile defence system ( at least one MIM – 104 Patriot Missile Defence System at Abqaiq and four other shorter range air defence systems) failed to stop the swarm of drones and cruise missiles that struck the oil infrastructure. Likely reasons:

Russian President Vladimir Putin in a tongue in cheek remark offered to sell Saudi Arabia the advanced S-400 missile system instead of continuing to use the Raytheon Patriot missile system.

The deductions coming out of this attack are serious and require investigation for effective counter measures against Drone attacks.

To Detect and/or Intercept Drones

Detection. Real-time UAV detection is essential for any possible counteraction or elimination.

limited time, intermittently, with interruptions. The probability of detection depends on the target Radar Cross Section (RCS), terrain configuration, and other aspects. The radar must be capable of tracking multiple objects at the same time. Operate in all kinds of weather conditions, and, accurately detect the drone’s position (distance, height, direction). Algorithms are used to distinguish between drones and other small, low-flying objects, such as birds e.g. DeTect HARRIER Drone Surveillance Radar designed for small RCS targets in a complex clutter environment.

Interception. Can be done as follows:-

o RF Jamming. Disrupts the radio frequency link between the drone and its operator by generating large RF power output (electromagnetic noise). Once the RF link, which can include WiFi links, is severed, a drone will either descend to the ground or initiate an automatic “return to home” manoeuvre.

o GNSS Jamming. Disrupts the drone’s satellite link, such as GPS or GLONASS, which is used for navigation. Drones that lose their satellite link will hover in place, land, or return to home e.g. Raytheon’s PHASER high-powered microwave system to thwart drone swarms.

We need to seriously prepare against this live and potent threat. And nations indeed are as is evinced by a latest market study, which has concluded that the global anti drone market is projected to surpass a valuation of USD 3,064 million by the year 2026.The prospects indeed are astronomical.