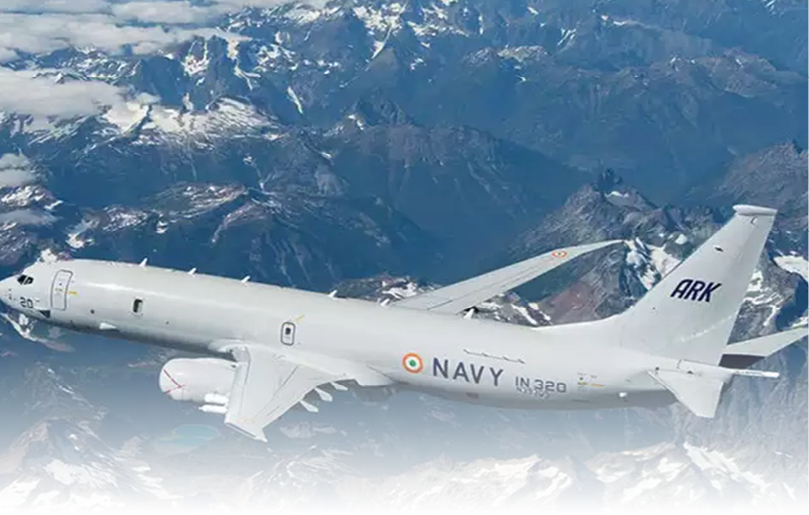 Late in Aug 2020, a provocative military movement by the Peoples Liberation Army (PLA) was blocked by Indian Army troops who moved in quickly to occupy dominating heights on the South Bank of Pangong Tso. This was a consequence of effective Intelligence, Surveillance and Reconnaissance inputs indicating that PLA was attempting to move in to occupy the same area.

Surveillance, Target Acquisition and Reconnaissance are methods of obtaining Information, which is then analysed, and the Intelligence so compiled fed to commanders for action. ISR is vital for military operations, it provides decision-makers and troops better situational awareness of the strategic and tactical sphere. Briefly:

In a world full of strategic one-upmanship, deceit and surprise, very few nations are ready to share intelligence in real/near real time. Self-reliance and indigenisation are therefore crucial to obtain real time actionable information. Sharing of information and intelligence also requires safe, secure and efficient data networks right till the forward edge. The process is continuous through peace and war. An important step in the intelligence gathering activity is fusion of information provided by several sources, this often leads to information overload. Modern tools of Big Data and AI have to be applied to sift through and obtain Intelligence from this complex baggage.

The success of Unmanned Aerial Vehicles in recent conflicts (in Libya and in Nagorno-Karabakh) will tempt more countries to go on the offensive. – Leonid Barshefsky, Bloomberg Opinion.

An analysis of the war also indicates that the key to Azerbaijan’s success were not the shooters but the sensors and networks which complemented the sensor to shooter loop. The methodical use of air-launched precision strikes by Azerbaijani forces to systematically degrade Armenian air defence assets confirms the importance of a large stock of short to long-range kinetic strike munitions paired with dispersed intelligence, surveillance, target acquisition and reconnaissance, or ISTAR, capabilities – Franz-Stefan Gady, Alexander Stronell, World Politics Review.

The year 2020 has been militarily very hectic for India: ongoing low intensity conflict with Pakistan and violent transgression of the LAC by China.

Drawing lessons from the Nagorno-Karabakh and analysis by experts, India cannot ever afford to complacent in matters of National Security. To be able to monitor its belligerent neighbours, India must keep its eyes and ears open and attentive; state of the art ISR capability is an inescapable necessity.  Some essentials integrated processes that need to be developed/strengthened/enforced by India are:

ISR capability complements weapon systems in being effective at the right time and right place on the right target. When credible information about a mission is available, the operational task is performed more efficiently, e.g. the air strike on the terrorist camp in Balakote by the Indian Airforce. To be operationally effective, ISR must be persistent, accurate, flexible, and stealthy.

The ISR needs of India also increase due to its unique geostrategic challenges and opportunities.

The enormity of its geostrategic challenges will require India to be always organised and prepared to meet challenges of uncertainty, and, what better than a modern state of the art ISR to overcome this uncertainty since:

In the final count, ISR capabilities in the modern era help build analytically-driven military plans. The Indian Armed Forces must employ all available ISR means in an integrated manner to retain an edge over potential adversaries.

Editor’s note: In our next issue we intend discussing ISR structures to match up to the emerging challenges of 21st Century warfare.