Sub Title : A brief on the Iran China pact 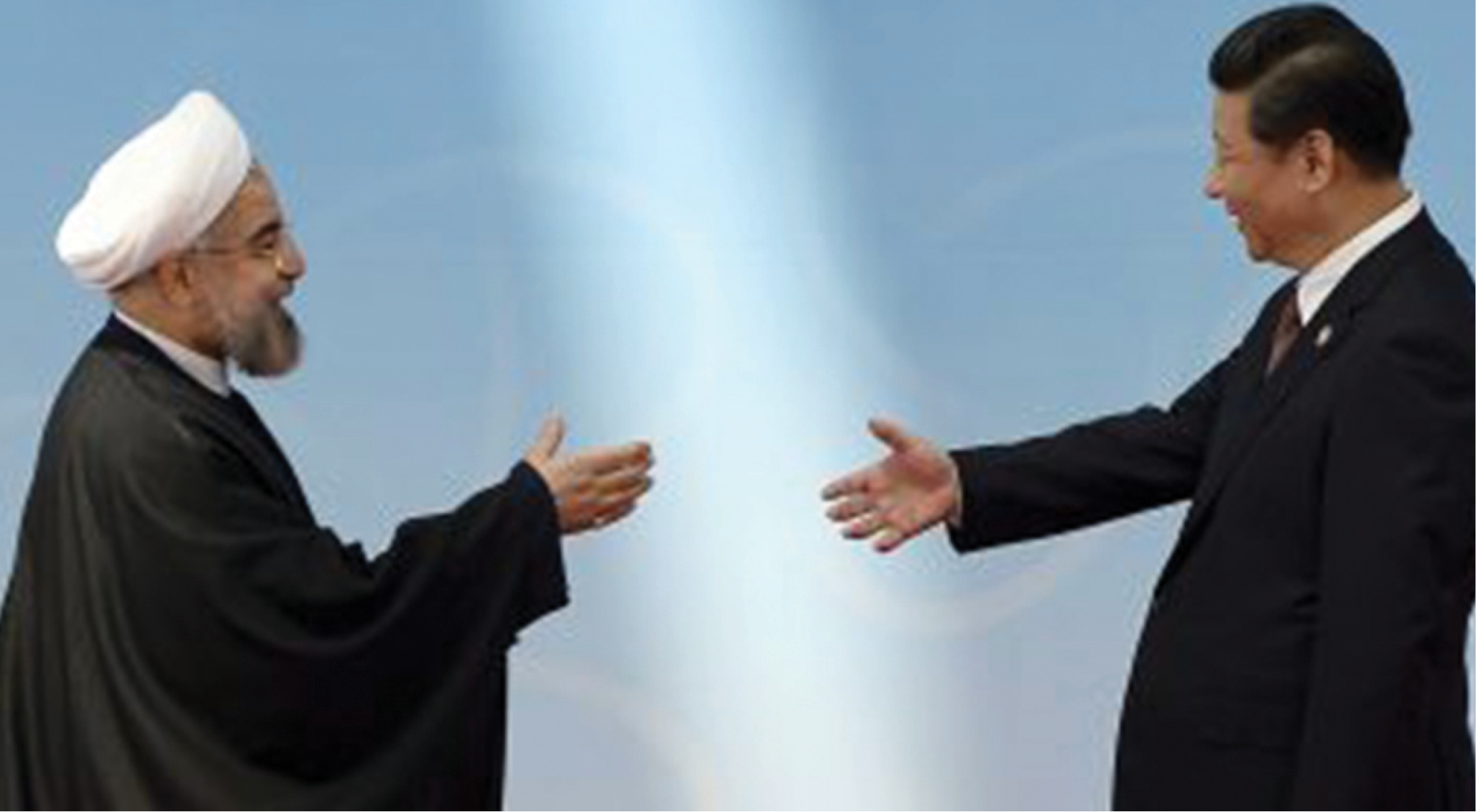 Though China’s obvious intention  in the deal with Iran is messaging to the world that it knows how to hold its own  but surely Iran is getting something more  than  fiscal benefits.  China is likely to have offered weapons technology transfers possibly including nuclear materials as it did in the case of Pakistan. Failing which the deal does not make much sense for Iran

Iran and China have drafted a sweeping economic and security partnership that would clear the way for billions of dollars of Chinese investments in energy and many other sectors. A principal reason for the deal would be to negate the isolation and economic squeeze imposed by the Trump administration on account of Iran’s nuclear and missile ambitions. The partnership would vastly expand Chinese presence in banking, telecommunications, ports, railways and several other sectors. In return China would receive heavily discounted supply of Iranian oil for 25 years. It would enable military cooperation that would potentially allow China a foothold in West Asia right under the nose of the Americans. Iran’s desperation has pushed it into the embrace of China. Being one of the largest oil producers Iran has much to offer China by way of energy, the latter being the largest importer, importing ten million barrels a day last year.

The partnership was first proposed by President Xi Jinping during a visit to Iran in 2016.  The deal was approved by President Hassan Rouhani’s cabinet in June. The document is said to be labelled ‘final version’ dated June 2020. It has not yet been submitted to Iran’s parliament for approval. It has also not been made public, nor have the terms of the deal been made clear by officials in Beijing.

The Chinese investments in Iran, would total up to 400 billion dollars over 25 years. The draft deal with Iran shows that China feels it is powerful enough to withstand US penalty, the advantages accruing to it from the deal far outweigh the effect of any penalties. Taking for granted that Iran could produce several million barrels per day at the very least, China could potentially save well over 10 to 15 billion dollars a year from substantially discounted oil prices from Iran if not more, especially were the price of oil to rise.

Most importantly, geo strategically China gains a foothold in Iran with ports on the Arabian Sea and control of the oil flow choke points from the Gulf.

What does Iran get from the Deal?

The Iranians are shrewd negotiators. On the face of it since China was willing to break the US embargo and face the consequences the Iranians should have gone in for straightforward oil for cash deal, depending on the price of oil anything up to 25 billion dollars or more at the prevailing prices. There would have been reasons for making a more complex deal many of whose trade-offs might never see the light of day. China’s benefits will further increase because the roughly 15 billion dollars per year pledged to Iran will comprise over 10 billion dollars of material supplied directly from China’s mills for Iranian infrastructure, benefiting Chinese industry handsomely. The remainder 5 billion dollars or so could be services, salaries and other disbursals, i.e., not much cash changing hands.  Instead China is likely to have offered weapons technology transfers possibly including nuclear materials as it did in the case of Pakistan. Failing which the deal does not make much sense for Iran.

Seeing how China has treated its closest ally Pakistan in implementing the CPEC (China-Pakistan Economic Corridor) deal as well as the Hambantota deal with Sri Lanka, Iran is unlikely to allow itself to fall into a debt trap. It will ensure that its relations with China remain one of equals. When President Trump walked out of the nuclear deal without consulting any of the other signatories, the latter continued to back Iran. They have been doing so till this day. Once the deal with China is ratified France, Germany, Japan and all US allies may cut off with Iran; A very major geopolitical price to pay. Saudi Arabia and the Arab countries will go in for additional armaments to match anything the Chinese give Iran.

Iran must take into account its relations with India, the most important country in the region with close relations and civilizational ties that have linked the two countries through the millennia. A deal with China automatically puts paid to good relations with India. The consequences of that break will not stop at the Indian border. The Majority of the countries to the East of India-ASEAN, Australia, New Zealand, Japan, Taiwan and South Korea would prefer to see Iran through India’s lens. The picture is unlikely to appear rosy. And what  if Joe Biden wins the elections in November and lifts the sanctions on Iran?