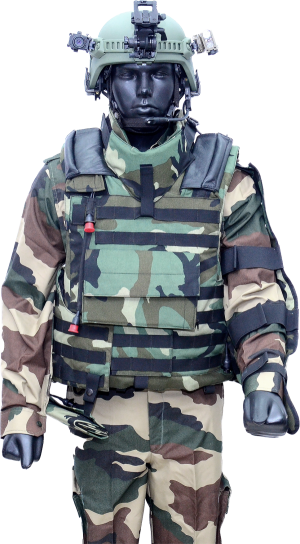 The C4I2SR systems are aimed at attainment of superior combat capabilities by further improvement of battlefield transparency, situational awareness, communication, combat and support capabilities, etc; all leading to the attainment of a superior command capability in the Army. The above capabilities should contribute to enhancement of the command and control potential as also provide a common operating picture to the entire hierarchical structure, thereby reducing friction and fog of war.

At its core, C4I2SR seeks to provide information dominance, battlespace awareness and decision advantage. Command and Control (C2) systems allow parallel planning and decision- making abilities. ISR systems task, collect, process, analyse, fuse and disseminate mission- critical information from the multitude of sensors spread over the battlefield. They enhance situational awareness and help stay ahead of the enemy in accelerated operational cycles. The Army needs to be cognizant to this transition to Fifth Generation of Warfare. While the overall combat capabilities need to cater for the entire spectrum of conflict, the primacy of sub conventional conflicts, visualised in the Indian sub-continent, merits acknowledgement. Lower end of the violence spectrum, accordingly, deserves greater concern in the C4I2SR endeavours.

The visualised C4I2SR systems have the potential to leverage a large number of emergent technologies for enhancing Army’s combat capabilities. Indian Army’s innate ability to absorb new ideas and technologies has enabled its emergence as a progressive and highly adaptable force. An integrated configuration, achieved due to higher level of synergy between the information systems and devices deployed for military operations and the supporting communication system, combined with matching human resource, is the first step towards actualizing an effective C4I2SR System. The architecture of the C4I2SR System would aim at seamlessly joining all components of the Army in an effective manner.

While the Indian Army is continuously working on bettering its C4I2SR capabilities, there is need for more focus and acceleration of capacity building in this context. Equally important is achieving interoperability amongst the three services since future operations would necessarily be joint; and without interoperability, combat capability of our military in combat cannot be optimised. Joint C4I2SR enables ability to mass effects without massing forces; protects against asymmetric threats; and provides joint force flexibility, analysis, interpretation, and efficiency. It calls for interoperability of systems and subsystems, standards and protocols for interconnection, integration and information management; policies, procedures and formats for information assurance, data storage, data retrieval and data security. It can be argued that communication is the edifice around which all these activities take place. Services can benefit from information derived from sensors of each other leading to economy of effort and fiscal savings. With collaboration on joint communication architectures and joint security frameworks the Services can also settle their trust deficits. Arguably, true collaboration would be spurred by joint applications for C4I2SR,which is an enabler of network centricity.

Armies across the world are working on incorporating newer technologies and equipment around combat roles, missions and deployments. The Network Centric Integrated Combat System (NICS) has been developed by MKU for soldiers involved in modern day warfare. NICS – The network centric integrated combat system for soldiers, is designed to overcome the challenges faced by the armed forces when modernising the gear of their network centric soldiers. NICS facilitates easy integration of the combat subsystems for effective connectivity and communication with the new & evolving command and control equipment. 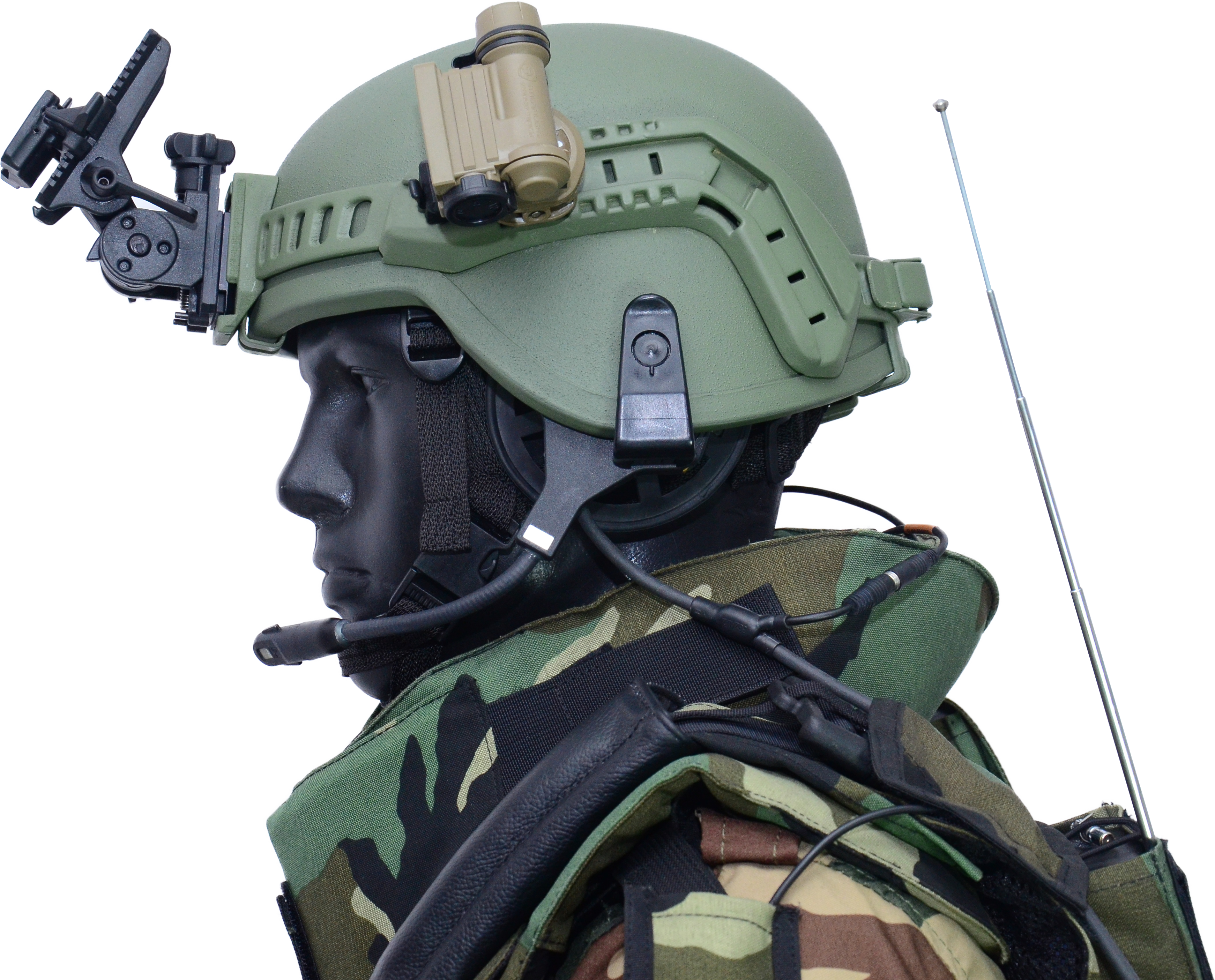 like equipment, weapons, wearable technology and power sources mounted onto the combat ensemble. NICS as an integrated concept offers considerable weight reduction while maintaining ergonomics, modularity and interoperability. It offers compatibility with legacy equipment along with new generation equipment being used by soldiers.

It is designed to protect the soldier with minimum weight burden while simultaneously keeping him connected with his team and Command Centre at all times. The integrated body armour with a health monitoring system that not only provides the lightest protection but also enables the combatants to remain connected to their communication and information networks by integrating and connecting all his devices, including hand-held computers and displays, personal radios and battery packs. The combatant becomes an integral part of the communication and information networks in the dynamic and asymmetric combat theatres of today. NICS offers a higher degree of situational awareness and improved vision and survivability quotient. Central to NICS is CIBA having 6th generation armour technology which integrates & connects all the critical components and equipment, required by a connected soldier. The CIBA is complemented with MUKUT advanced combat helmets equipped with MACS and the NETRO range of advanced ‘EO Systems’ from MKU. NICS has capability to amalgamate technologies like GPS, Friend & Foe Tracking, Live Messaging along with host of other complete C2 functionalities.