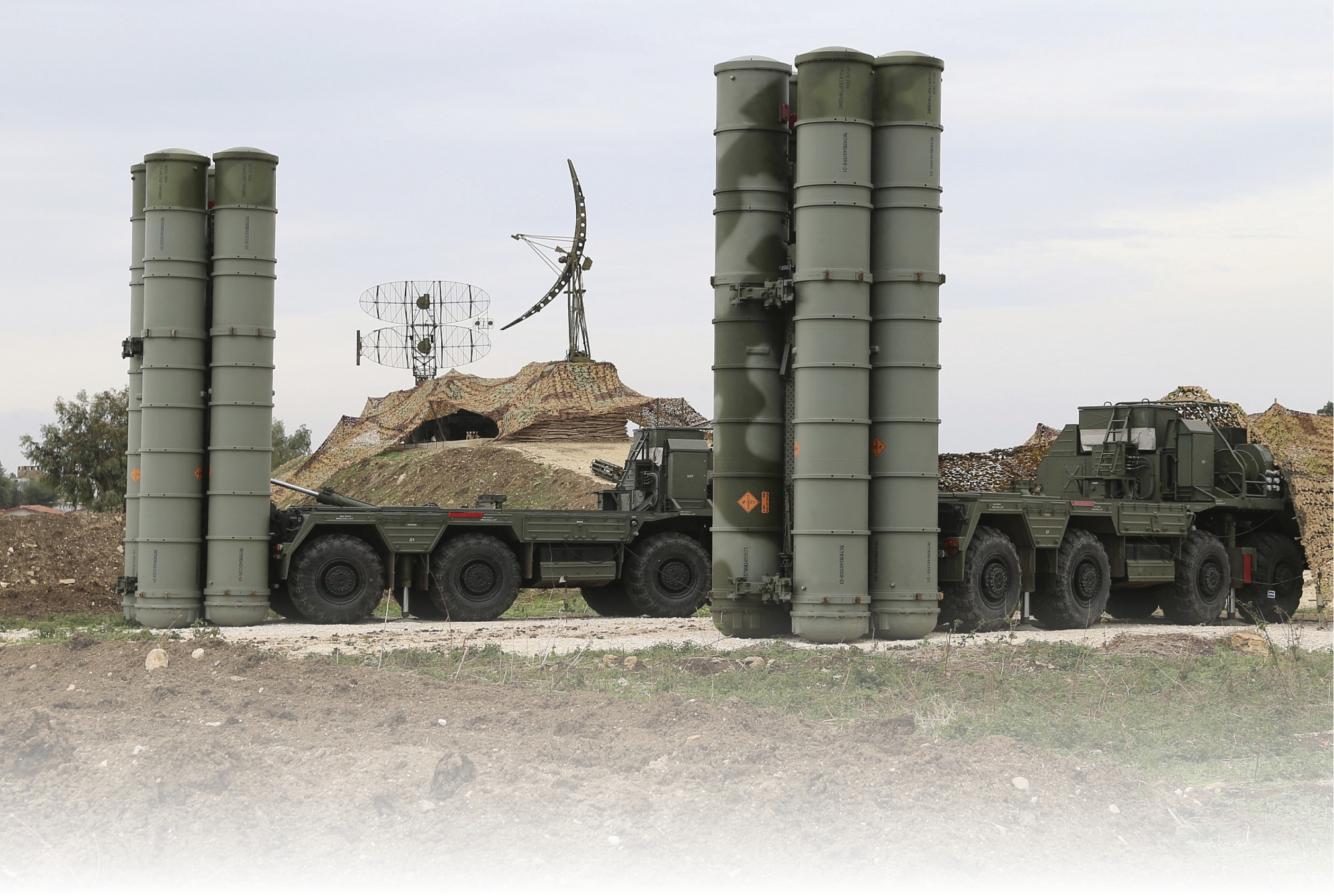 India is acquiring the S-400 Triumf Air and Missile Defence System to bolster its capabilities. The article is a lucid exposition of how the need for such a system came about, the characteristics thereof and the huge advantage that will accrue once it is inducted. It is indeed going to be a Game Changer

The S-400 will be a ‘game-changer’ is the buzzword today. The weapon system was also one of the agenda points during the recent visit of the Defence Minister to Russia on 22 Jun where he asked for its speedy and timely delivery. This article attempts to explain how the need for this system evolved over time and what would be the place of this weapon system in the larger perspective of air and missile defence at the national level.

S-400 is an air defence and missile defence system. By this definition, it performs two roles.

Given below is a summation of how the air defence of the country has evolved leading to the need for a strategic system like S-400  .

There was a time in mid-sixties/early seventies when aerial threats were binary viz aircrafts and helicopters. These two could operate only in fair-weather and could fire front guns, unguided bombs and rockets in the visual domain (about 2-5 km) only. The assets (vulnerable areas/points or VAs/VPs) to be guarded against the above threats were finite. It was therefore considered adequate to deploy anti-aircraft (AA) guns around VAs/VPs in single and multiple rings based on the criticality of the asset to ward off the air threat. Since then the following has happened:-

Bound to the eternal cause-effect cycle, while air threats got revamped, the defenders’ shield also got adequately empowered riding on the enabling wings of technology.

Why is Ballistic Missile Defence required?

It is in this IADS that voids were becoming apparent basis the growing threats, especially the missile threat for which  BMD systems became a necessity. Following was the flow of events.

While all this was happening on one track, on the other, the missile threat from our potential adversaries was rising at a fast pace. Somewhere around 2013-14, when Programme AD was inching forward towards completion of its Phase 2, following became clear to the decision makers.

The process of acquisition is enumerated below.

The game-changer tag given to S-400 is pinned to the technical muscle of the system. The development of this series of weapon systems started in the erstwhile Soviet Union sometime in 1978-79. At that time, the weapon was being developed as an area air defence missile system capable of providing air defence and anti-missile protection to large-sized VAs, military bases, industrial centres and logistic support areas.

Any weapon of this class stands on its three verticals, namely ‘sensors’, ‘shooter’ and ‘BMC2.’ A few words on these related to S 400.

In the parlance of the BMD systems the sensors stand in two classes. Firstly, Long Rage Surveillance Radars (LRSRs) whose job is to detect the threat from ballistic missiles at longest possible ranges and Multi-Function Radars (MFRs) whose job is to direct own missiles on the chosen targets transferred to them by LRSRs.

The Shooters are the teeth or the interceptor missiles and the BMC2 system has the role of controlling the resources of the system and ensuring the smooth flow of engagement.

In each of the above three verticals S-400 is special. Brief details of sensors are enumerated below.

With reference to the interceptors of the S-400 following is pertinent.

The BMC2 of S-400 is a fully automated system capable of optimal utilisation of its resources (multiple radars, multiple interceptors and associated control systems)  for a seamless conduct of the air defence battle. Some important functions are given below.

The weapon system will have the following impact.

Its sensor inputs duly backed up with inputs from the sensors of Programme AD, AWACS and other long range early warning radars, will extend our overall look-see capability by hundreds of kms.

With this capability coverage, just three Regiments worth of sensors (and associated interceptors) could cover a significant portion of the Indo-Chinese border. It can cover a

When the contract was inked in Oct 2016, the initial deliveries had to start 36 months later and all the five regiments were to be delivered within four years, i.e in the time slot 2020-24. Slowdown due to Covid 19, caused the deliveries of our first regiment to be pushed forward to Dec 2021. During the recent three day visit of Defence Minister to Russia on 22 Jun, the point of sticking to the  earlier schedule for S 400  has been stressed.

With its exponentially enhanced capabilities the S-400 will surely be the game changer it is repeatedly referred to as.