THE RUSSIA-UKRAINE WAR: IMMENSE SCOPE FOR STUDY BY THE WORLD OF STRATEGIC AFFAIRS 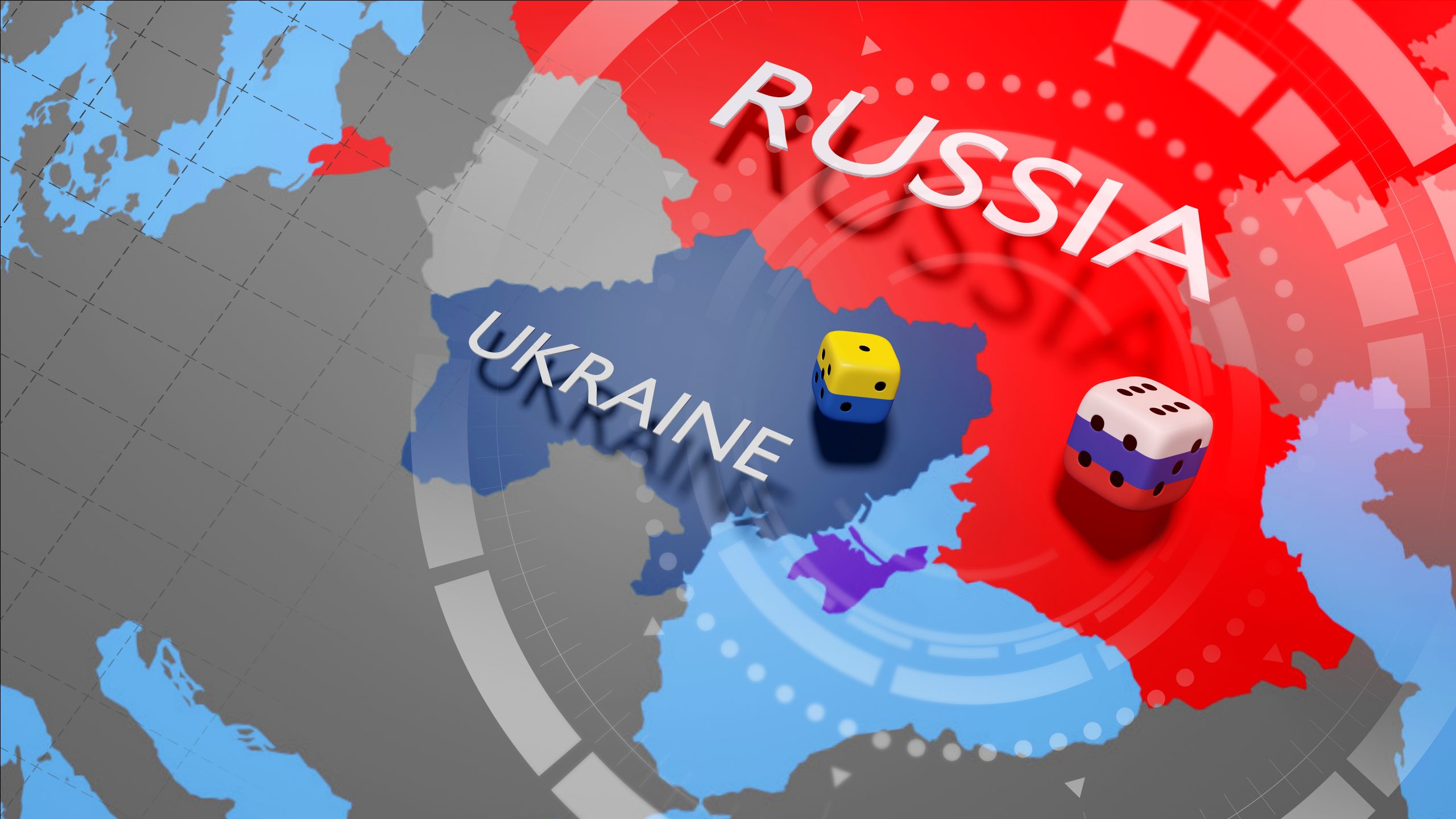 There is one thing that humankind never learns, and that is lessons from previous wars. Perhaps if someone in the NATO leadership had the sense to ask a rookie strategic analyst in Brussels to conjure up an analysis by studying wars of the 20th Century, the biggest takeaway would probably relate to post war management of victory and defeat. There cannot be a better example than the Treaty of Versailles 1919, as a beacon of incompetence in handling a comprehensive military victory. In the heart of Europe, the victorious Allies so vilified and denigrated the defeated Germans that almost instantly the intent for a resurgent nationalist Germany was born. Within twenty years Europe was back at war.

That is exactly what happened at the end of the Cold War in 1989-91. The process of winding down that war, which never saw armed forces clashing, and deterrence remained the mantra, was deliberate and led to the peaceful dismantling of the Soviet Union. A highly weakened Russia emerged as the rump core state of the former Soviet empire. Its power had so diluted that it could hardly resist the post-Cold War arrangements dictated by the US and its allies, among which was the gradual integration into NATO, of former Warsaw Pact countries and some of the republics of the former Soviet Union. As many of the above joined the Western alliance, Russia saw NATO closing on to its western boundary, through the ‘near abroad’ region. It weakly resisted this march and ultimately laid down the virtual redline in the context of Ukraine whose integration into NATO would be suicidal for Russia. Besides its proximity to the innards of the Russian territory, Ukraine’s strategic importance which makes its territories so crucial for Russia is the presence of the Black Sea Fleet in the Crimean Peninsula; the latter is Ukrainian territory under Russian occupation and control since 2014. It’s through Ukraine that Russia enjoys access to the Black Sea and the Mediterranean Sea; its southern flank remains secure because of this and this is the only access that it has to warm oceanic waters.

The long and short of it all is that Ukraine was a redline that NATO should not have breached. That was very evident from 2014 onwards when Russia commenced an effective hybrid war to keep Ukraine within its ambit of influence by first annexing Crimea and then extending its complete influence over the ethnic Russian majority areas in the Donbas region in eastern Ukraine. While NATO persisted with its efforts and Ukraine remained favourably disposed, Putin found early 2022 as the most strategically appropriate time to strike militarily. The US, NATO and the West, in general, were suffering the pangs of military defeat in Afghanistan and their leaderships as a whole appeared weak and indecisive. Besides, the US had decided that it would draw down its focus elsewhere in favour of concentrating on the Indo Pacific to push back China’s hegemonic ambitions. In effect, Putin appeared to have connived with China to prevent this from happening and effectively brought back focus to Central and East Europe which had last seen war in the Balkans and Kosovo through the mid to late Nineties. The apparent reprieve that China has received and the enhanced proximity that Russia and China now enjoy is something which will very effectively alter the current and emerging world strategic order with its inevitable effect on India. The virtual back to back visits of the Foreign Ministers of China and Russia to New Delhi confirm this broad understanding in which India has to remain sufficiently dynamic to extract the most for its interests. It has also to be constantly alert to identify those nuances which could have an adverse effect on its interests. There is a strategic tightrope that India is walking but has done well thus far to meet this challenge.

Putin achieved strategic surprise by launching a war which was expected not to go beyond brinkmanship. NATO has not joined in the war on Ukraine’s side but supported it externally through military wherewithal and economic support. There are interesting issues which have emerged in the last five weeks and even as conflict termination remains almost impossible to assess at this stage there are domains which continue to demand attention from political, diplomatic, humanitarian and military angles. These also extend into the social and psychological zones. India’s Operation Ganga designed and executed to bring back over 20,000 Indian students from the war zone will probably be quoted in the future as one more outstanding exercise in support of our diaspora. The logistics and ground-level leadership, including the issue of advisories to the students through social media and the coordination with neighbouring countries has internationally given a fillip to the Indian image.

The politico-diplomatic domain throws up interesting lessons on the dynamism of the world order, the unpredictability of political decision making, calculations of risk, political survivability and the strategic effects of different types of leadership. It is being reported that Putin’s dictatorial leadership has actually pushed Russia to the brink with officials unable to speak their mind on negative outcomes of earlier decisions. However, the power of economic sanctions, various currency equations and link ups and the overall status of the energy sector from time to time, are all likely to have a major impact in the months ahead, even if the war were to end in a few more days. The effects of the economic decisions taken by those involved and their supporters will have telling effects in the years to come. Recalling the fact that the Great Depression came ten years after the closure of hostilities in the First World War.

The fact that 142 nations voted against Russia in the UN General Assembly is a telling commentary on the inability of the international community and its institutions from stopping such hostilities which have a huge humanitarian impact leading to major suffering. In fact, the entire concept of human rights, so avidly promoted by the US in order to bring a narrative of stability in the post-Cold War world, has been turned on its head by this conflict.

Russia has chosen to weaponise humanitarian impact to achieve its military goals. However there will be arguments in favour of Russia in context of the lower intensity of initial operations, without resort to the use of air power at the initiation of the conflict. This does not mitigate the throwing of all humanitarian norms to the winds in subsequent days, when entire cities with their living quarters, entertainment centres, hospitals, schools and crèches have been mercilessly pounded and reduced to ashes to force out the populations of these cities. The implementation of rules, declaration of pariah and rogue states, and the strengthening of humanitarian laws will form a major part of the exercise in the post-conflict period, something akin to the period after the Second World War. The concept of a rules-based order is obviously up for the challenge.

It’s in the field of military affairs that maximum lessons and sub domains for analyses will emerge. Hopefully, the strategic community in India will take an institutional approach to studying and analyse these. The context is European but military lessons transcend all boundaries. At each level, strategic, operational and tactical, this is a great opportunity for military intellectuals to study the events and draw lessons. For a change, the sub domain of operational logistics is drawing much attention to the Russian failure to conceive and execute logistics plans to sustain the operational effort.