Sub Title : Lt Gen JP Singh (retd) puts a recent interview of the CDS on the subject in correct perspective 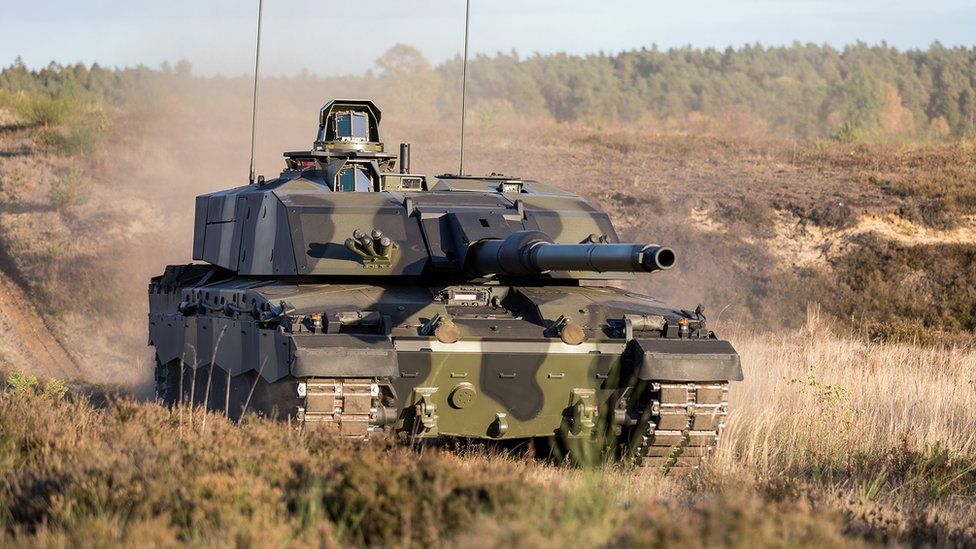 In a recent interview, Gen Bipin Rawat, the CDS,  touched upon the Integrated Theatre Commands that the Indian Armed Forces are in pursuit of. Simply speaking theatre commands have resources of all the three services pooled under one commander. The theatre commands could either have a geographic orientation or a functional orientation e.g the Air Defence Command, which is now under active consideration.

The points brought out by the CDS, in the interview to highlight the character of future warfare and support the concept of theatre commands are as under:-

♦  Future wars in Indian environment will be fought with boots on the ground but the technology quotient involved will be relatively much higher than what is obtaining at present.

♦  Due emphasis will have to be laid on integration of resources in multiple domains (space, air, land, maritime, cyber etc) as also that of the grids (int, surveillance, communication, command and control, EM, weapons, logistics and IW). Such integration is fundamental and absolutely critical to future war fighting.

♦  Overall resources will continue to be controlled as hitherto-fore by the respective service chiefs. The only difference between earlier times and now is that instead of having a rotating Chairman COSC, we have a permanent  CDS. “The CDS has no troops or assets under him, the chiefs have” (exact quote in his interview). Based on a theatre commander’s appreciation, application of resources will be decided upon by the COSC. Inter theatre move of resources is mandated to COSC with the CDS presiding. Intra theatre initiatives will be the theatre commander’s prerogative with current command HQs of respective services also in place except probably shrinking of one command HQ each which will get converted into a Theatre HQ.

There has been some debate about the CDS’s remarks about the role of the air force. However, the debate has been generated more for reasons of not fully understanding the context of what the CDS said. It is best to put things in perspective.

How is the AF managing since independence till date? They have AF commands and a Chief with a DG Air Operations. AF Commands have allocated assets which can be reapportioned. This modality will continue to be followed when theatre commands come into being. To allay the apprehensions that were created in some minds because of not getting the context of the CDS’s remarks right, the CAS clarified that he is for theatrisation but there is a need to go about it in a manner that we get it absolutely right. Which I am sure is happening because the entire exercise is being undertaken by competent professionals.

The mandate of the Airforce as reiterated by the CDS is that they are responsible for sanctity of entire air space and their layered emp will manifests itself as follows:-

♦  Counter surface force operations which include  interdiction, AD and close air support (CAS) at operational and tactical levels. With current abilities to illuminate the targets with UAVs and smart ammunition which can be released from outside the range of close air defence, CAS has once again become a prime task.

♦  Logistics, including  inter theatre movement of troops and material.

♦  An important task of the Air force- surveillance- will be done during all of the above.

The CDS stressed on importance of  Air Space Management and Close Air Support (CAS). To emphasise the aspect of CAS he said  that for troops on the ground, air force is like a supporting arm like artillery and engineers. Anyone familiar with soldiering would know that artillery and engineers are absolutely essential to warfighting. It is in this light that the remark should be seen.

It is of essence that the important pursuit of theatreisation is not allowed to be surrounded in any controversy, especially those generated by ill-informed media.

Theatrisation will optimise application of resources of all services like intelligence, surveillance, reconnaissance (ISR), layered communication and command grids with desired redundancies, and eventual application of myriad of ground and aerial weapons platforms. Theatrisation will result in far superior management of logistics, surprise, deception and Information Warfare.